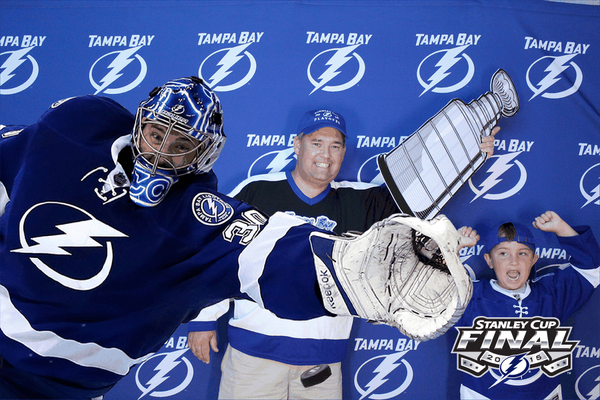 To say that we are stoked for the Tampa Bay Lightning’s new season to begin would be an understatement. After the way last season ended, we couldn’t wait to get back to Amalie Arena for the 2015-2016 season. That’s why we’re excited to bring you this awesome news: The Lightning have invited Premier Photo Booths to be a part of Lightning Fan Fest Sunday, Sept. 20. Fan Fest will be putting the finishing touches on Lightning Launch Weekend, which includes Lightning Live on Friday, Sept. 18, and Lightning Strikes on Saturday, Sept. 19.

But back to the grand finale, Fan Fest. We will have, not one, but TWO of Premier Photo Booth’s GIF booths on the #BoltsSocial third floor with all the fun. Lightning fans will be able to watch the players scrimmage, get their autographs and even score photographs with them. There will also be an interview with Lightning owner Jeff Vinik. While I would love to tell you more about it, the Lighting crew has done an excellent job over on their website, so check it out.

Marketing Manager, Digital Marketing & Graphic Designer at Premier Photo Booths
Chris Fasick is a lover of all things Tampa Bay. From the local sports teams, to the thriving craft beer scene. He is the geek behind the all new features that keep Premier Photo Booths on the cutting edge of technology.
gif boothlightningphoto boothtampatampa baytampa bay lightning 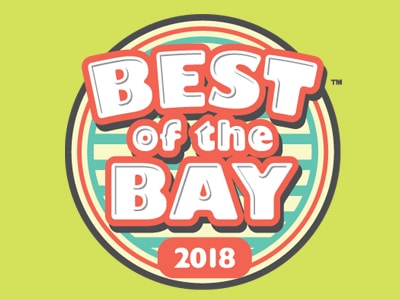 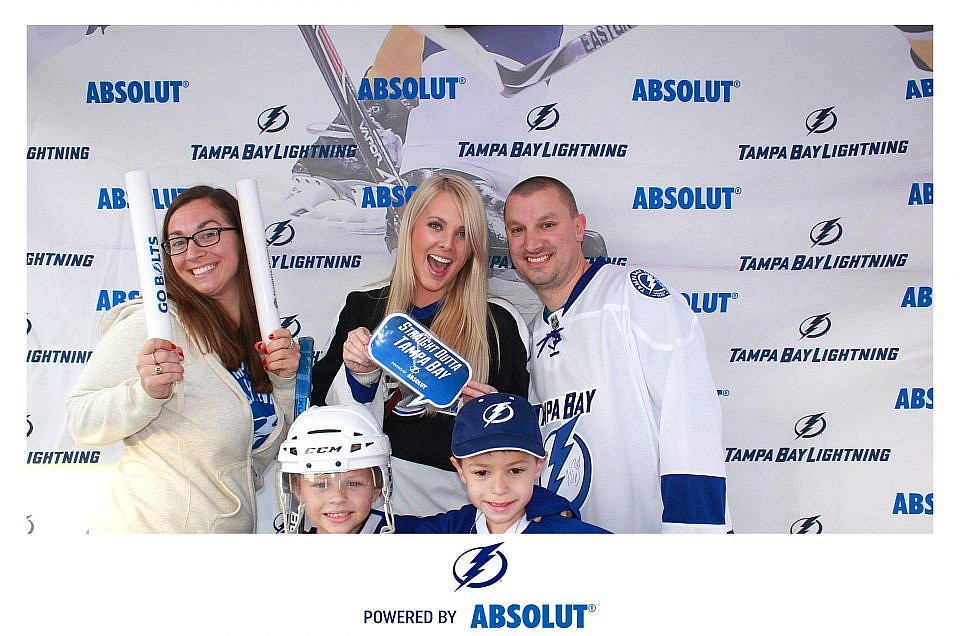 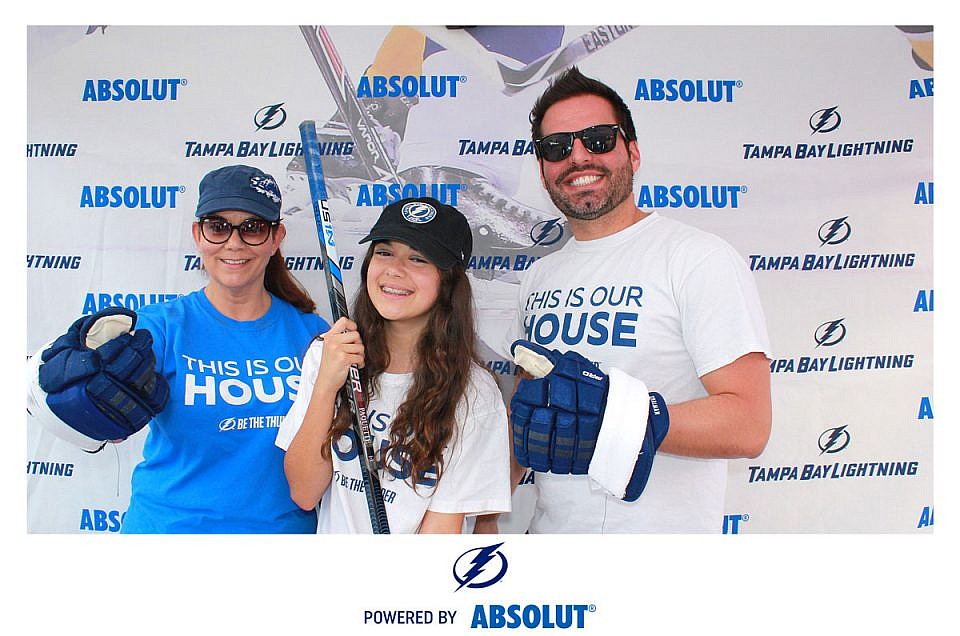